I’ll never forget feeling like a failure as I drove into the car park for an interview to work at a 4* hotel.

Having walked out of a highly pressured job due to stress I had been hopeful of a positive and new beginning.

The voice inside my head said didn’t agree.

I didn’t feel good enough to be a cleaner.

Yes, you read that correctly. The stress of my last job had become so overwhelming that I was prepared to leave my qualifications behind.

I just wanted to be a good mum.

I was so happy to be offered the job.

Life was looking up.

Several years later I’d been made redundant and I had also ended my marriage. I reluctantly sold my house to start life again as a single parent with two children to two different dads.

Once again I felt that I wasn’t good enough.

Despite my head and my finances being in a complete mess I never gave up hope of wanting to make a difference. 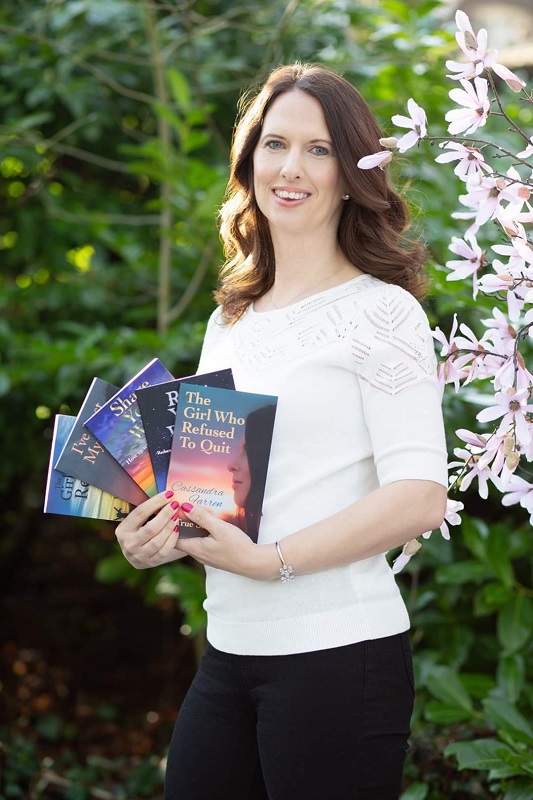 Everything changed a few years later when I was encouraged to set up a business and to start writing down my journey.

Who was going to take me seriously and how would writing about my messed up life change anything?

And it changed everything.

Seven years on and my life has changed beyond anything I could have imagined. I have published seven books which have received over 300, 5* reviews.

I have written 5 books as a ghostwriter and mentored over 60 authors who also wanted to leave a legacy and make a difference in the world.

I’ve spoken at events as well as multiple times on the radio. I’ve been featured in a national magazine as well as in the newspaper on many occasions.

I am, The Girl Who Refused to Quit. 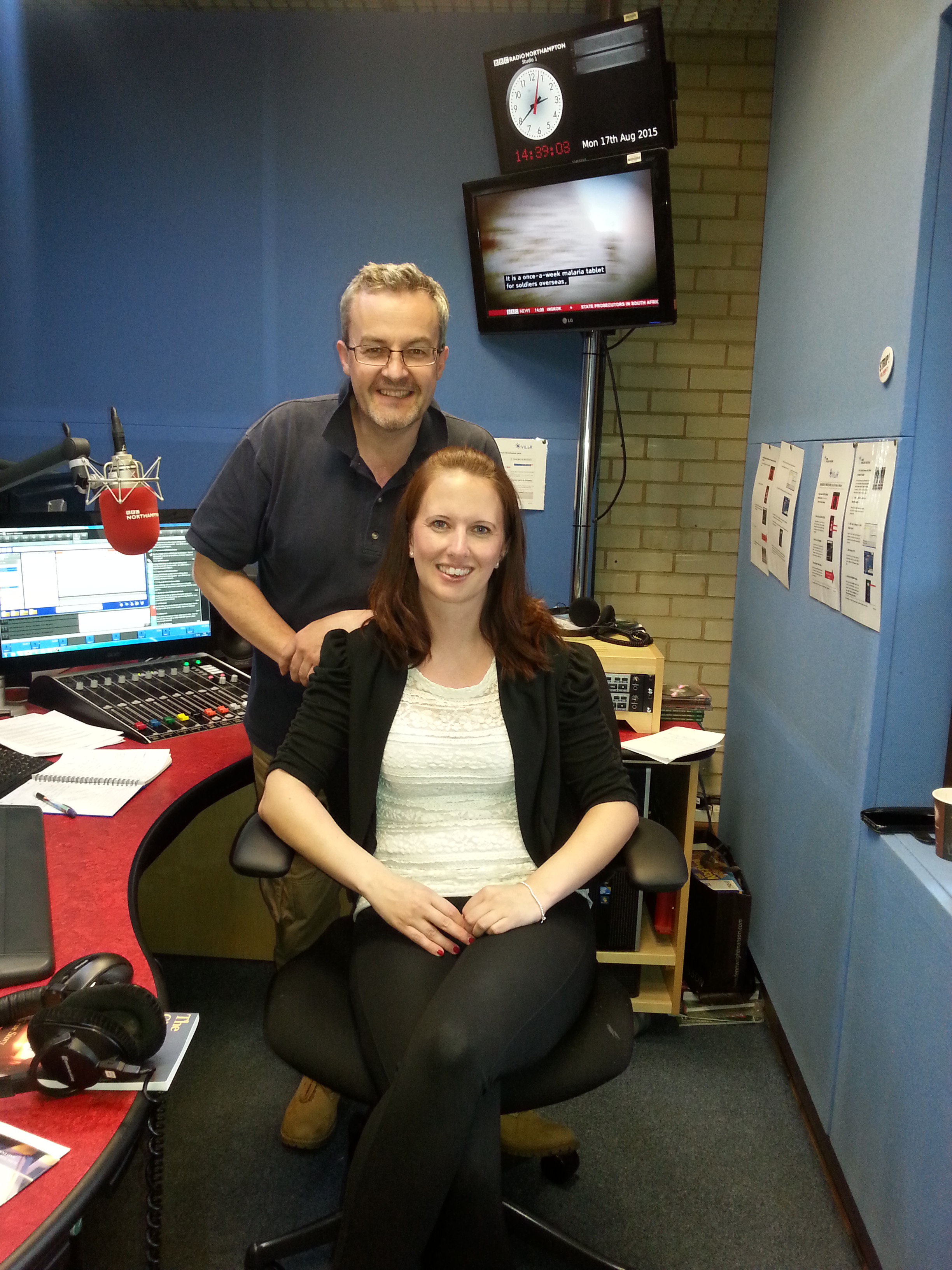 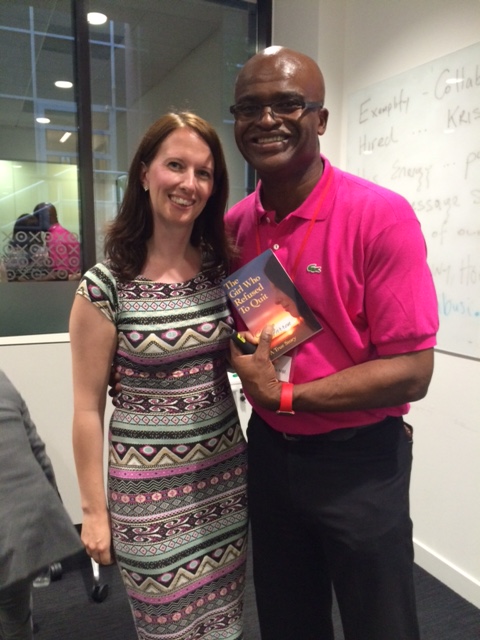